Virgin Media and Blindeye Films came to Groovy Gecko 3 years in a row to live stream the BAFTAs red carpet.

In 2019, they wanted a 360-degree shoot of the red carpet with presenters also in 360 offering commentary in PiP.

Following on from our 2017 activation which was live streamed into Facebook Live, BAFTA and their sponsor Virgin wanted to go bigger, better and be more immersive so people at home could enjoy the red carpet up close and personal. The Virgin Media and BAFTA teams were keen to give their 2019 audience the chance to select from multiple live 360° cameras and give them the opportunity to track a celebrity across the whole of the red carpet.

We partnered with Holoscribe who specialise in creating 360° environments and we set up three 360 cameras around the red carpet which allowed viewers full control of what they saw throughout the entire red carpet. The result saw a number of ‘zones’ created within the Holoscribe app which viewers could select and move between and they would be taken to particular parts of the red carpet. This meant viewers could track celebrities as they walked the full length of the red carpet for a truly unique experience. Live infographic overlays were also added in real time to the live feeds so viewers could click on the graphics to reveal information about particular actors as they were on the red carpet, or about the shows they featured in.

The scope of this project continuously evolved to suit the needs of the BAFTA team, including the addition of commentators in a room off-site commenting live on the red carpet with multiple fixed 360 PiP’s on-screen as well as a gamification competition with letters hidden in 3D on different areas of the 360 stream for viewers to find and tweet their findings to Virgin Media’s Twitter account to win tickets to next year’s Bafta TV Award. Our teams worked closely with all involved agencies as this event was very technical in set-up and execution. 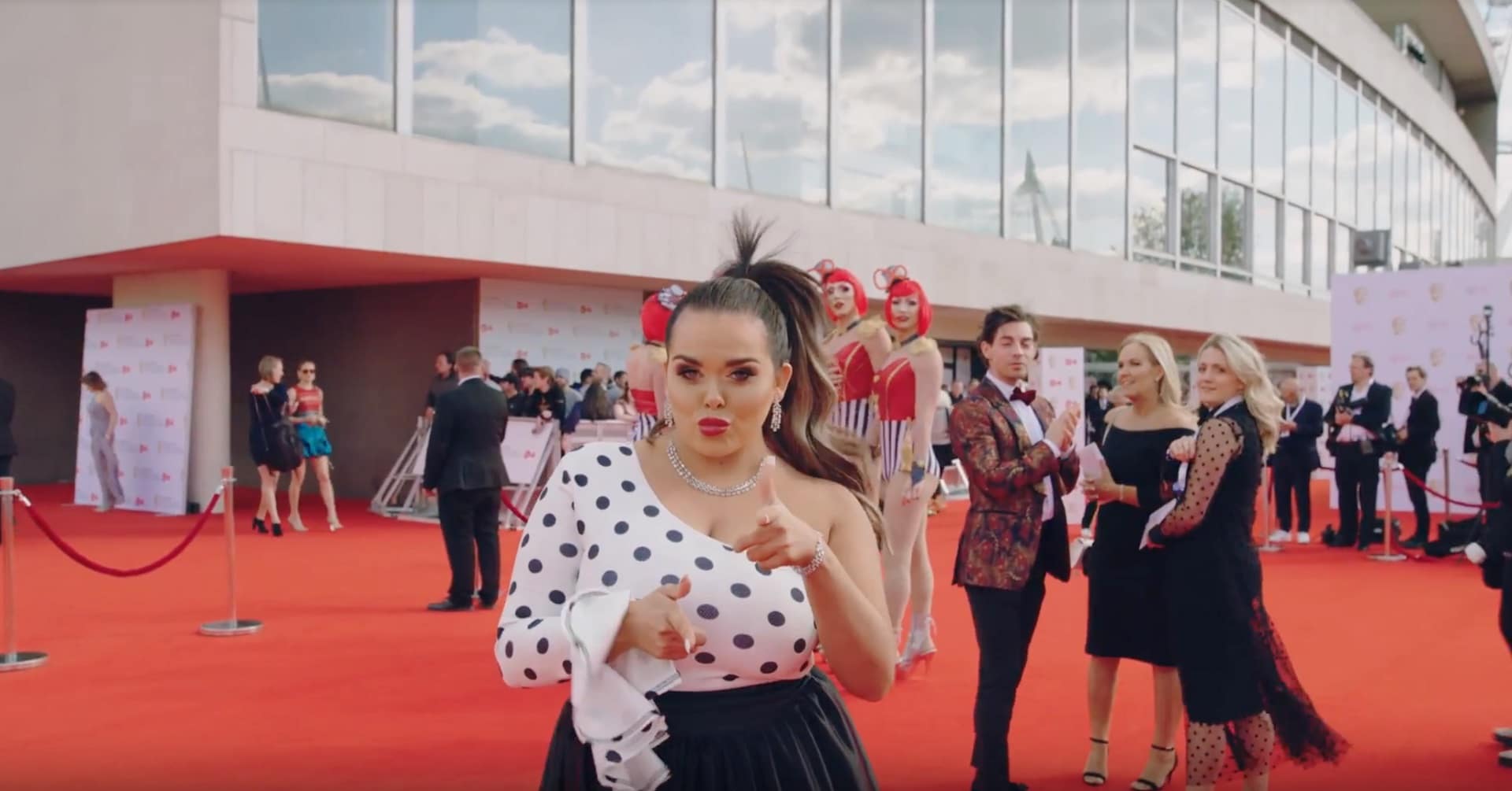 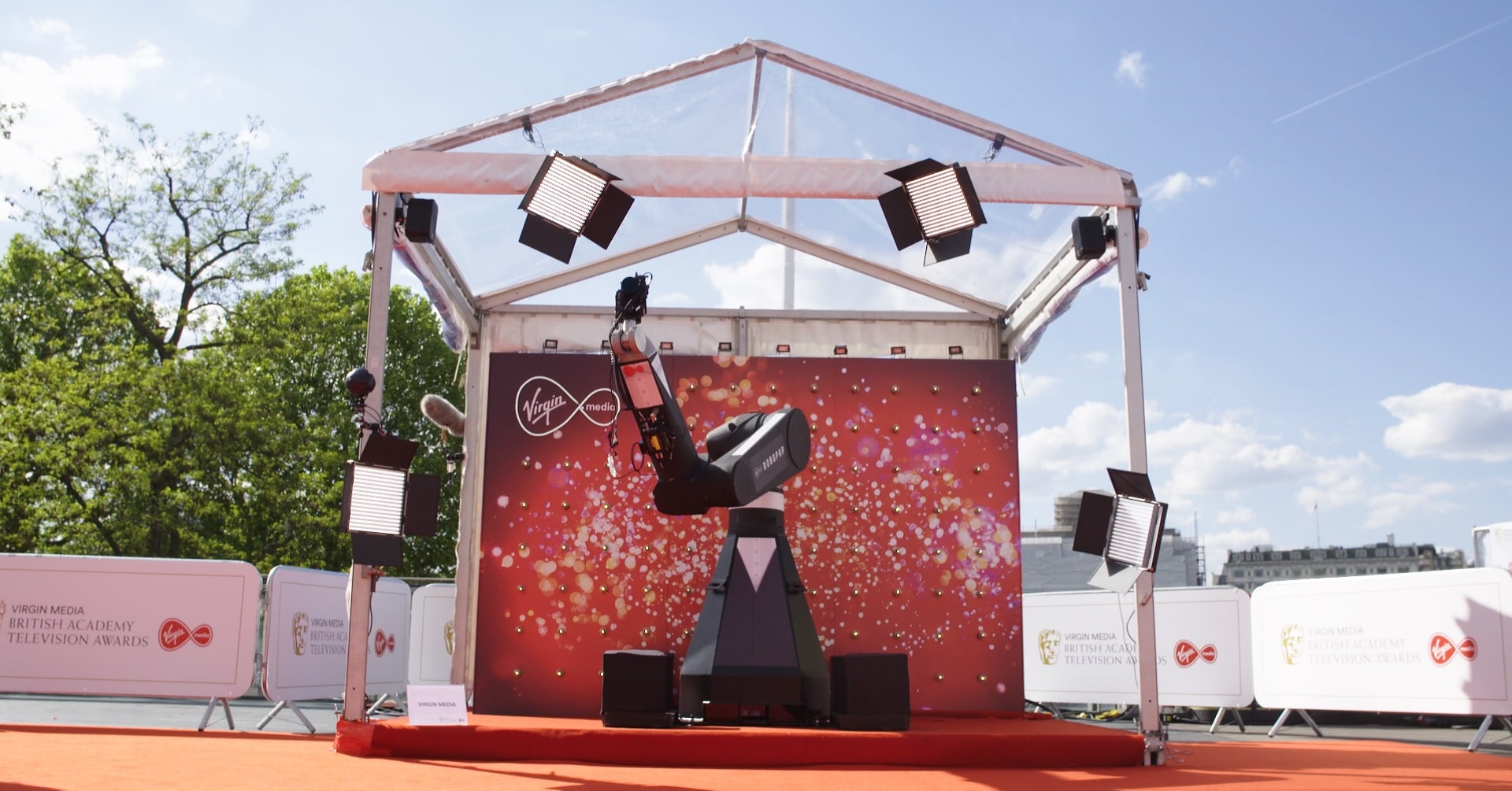