Jagex, the award winning games developer and publisher, approached Groovy Gecko to produce and stream Runefest, their real-life celebration of all things Runescape. Set in the magnificent Tobacco Docks venue in Wapping, London, what lay ahead was a 13 hour streaming marathon.

With a huge gaming audience on the Twitch video platform, Jagex were keen to engage with their fans and reach the highest number of users through this gaming community. The challenge was to deliver seamlessly into a third party platform, bringing all the areas of production together and keeping viewers engaged throughout the 13 hour show.

There were a number of key areas we needed to tackle in order to deliver this event successfully. From a production perspective an extensive site reconnaissance was required as there were to be 3 main locations in which we would film; 2 stages and 1 interview area. We gave advice on the camera setup and the personnel required as well as a complete risk mitigation document that highlighted any potential issues and proposed solutions if they were required.

On the streaming side, we carried out a huge amount of testing of the delivery into Twitch. As this is a third party platform, there were risks, most notably that we could only send one stream to the site, whereas we would usually have both a primary and backup going onto a large Content Delivery Network (CDN), with Twitch, it meant we had a single point of failure. To mitigate the risk, we agreed with Jagex to set up a second stream to our own video platform, as a hot standby, so if for any reason the Twitch stream dropped, we could release a link to the gamers to continue watching. The event went out successfully to the eager audience and the client is ready to go again next year. 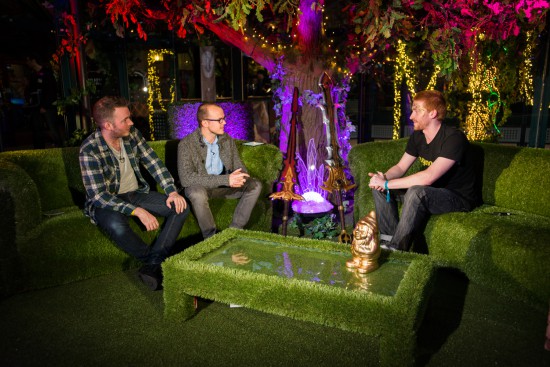 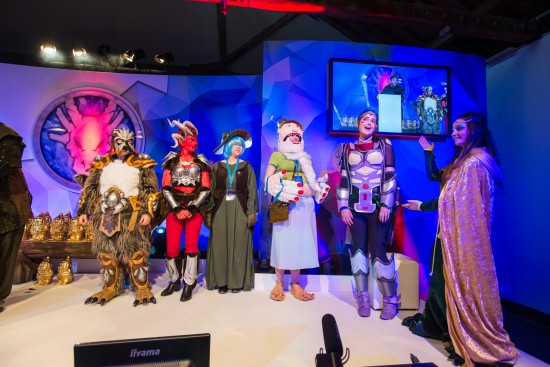 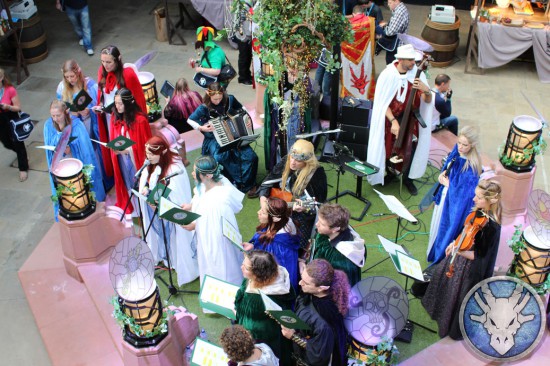 Jagex and Runefest were incredibly pleased with the quality and results of the stream and engagement was high with over 10,000 live views during the event.

“Thank you for all your help and support throughout the build-up and the event itself. It’s been genuinely really fantastic working with you guys and I really hope I get the chance to work with you again before too long. The response to the live stream from players and from the team here has been great.”