Following on from the hugely successful ‘World’s Fastest Gamer’ competition which saw Rudy Van Buren crowned champion, this year’s finalists had the chance to join McLaren’s development programme through a world-wide competition to find the brightest and the best racing talent In Esports.

Following qualifying events online and on the ground events in China, Latin America and the Middle East which saw over half a million contestants take part, 8 semi-finalists were invited to McLaren Technology Centre in November where they battled against each other on Real Racing 3, Forza Motorsport 7, iRacing and Rfactor 2 and competed for 3 places in the Finals. McLaren wanted to live-stream the semi-finals and finals to their official channels and asked us to manage the live stream as well as the video production of both events.

This event was live streamed to the official McLaren YouTube channel as were the Grand Finals which saw Igor Fraga crowned champion. The engineering behind the event was particularly complex. Acquiring 8 gamer feeds across multiple platforms as well as multiple broadcasting spaces, it took a great deal of thought where both NDI and SDI routes were considered. Ultimately, we opted for a combination of both solutions meaning we had a redundant workflow in case any feeds dropped.

Production comms was also an important element of the broadcast which needed an incredible infrastructure put in place. With over 70 people on comms, including gamers, translators, production crew and host, we setup a sophisticated grouped system meaning we were able to interview drivers, have dedicated conversations with the host and production feedback without flooding the network with irrelevant chatter. The show contained multiple production areas including the game feeds with PiP, Shoutcasters, green room interviews and a series of high-end graphics and VT’s which increased the production values infinitely. 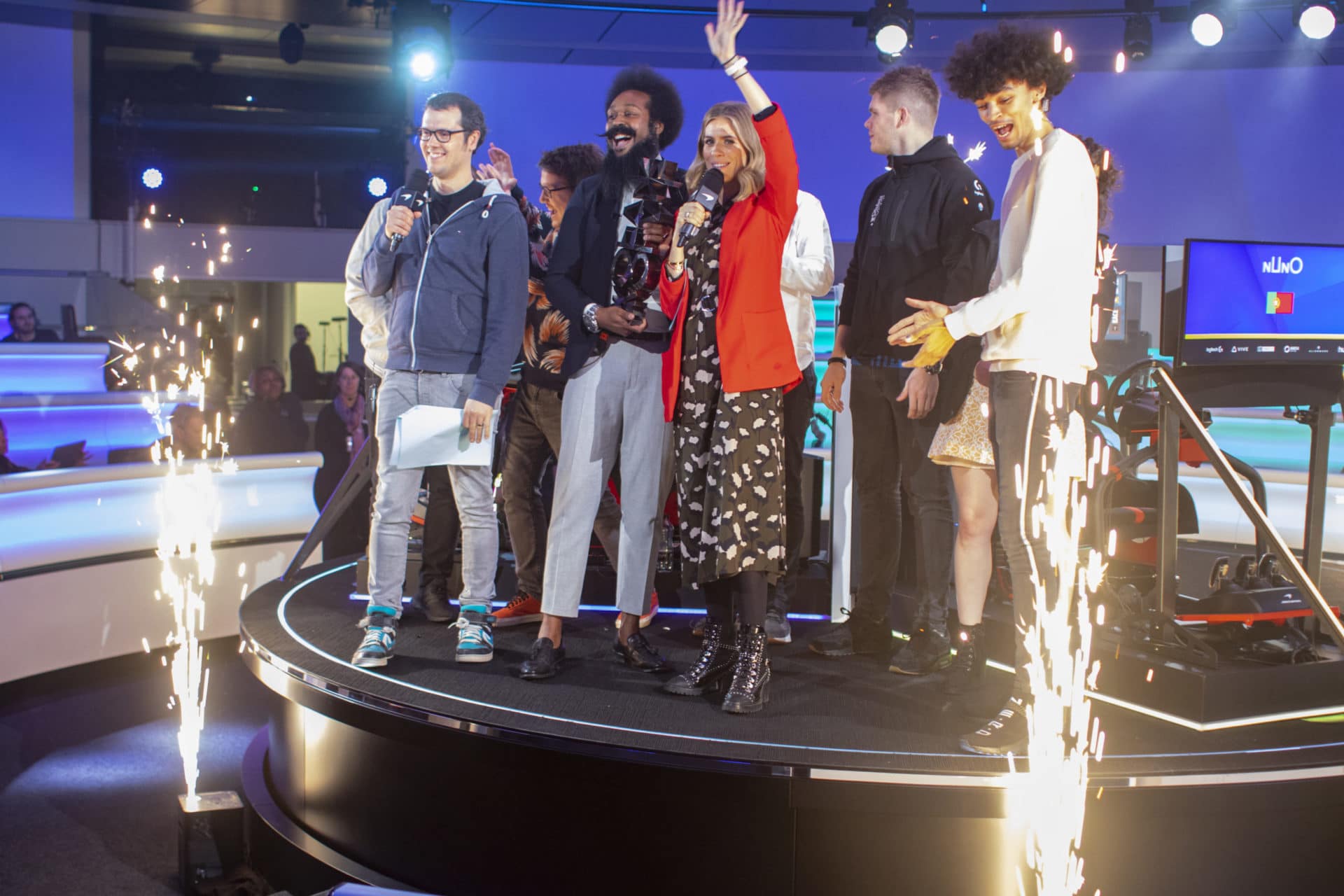 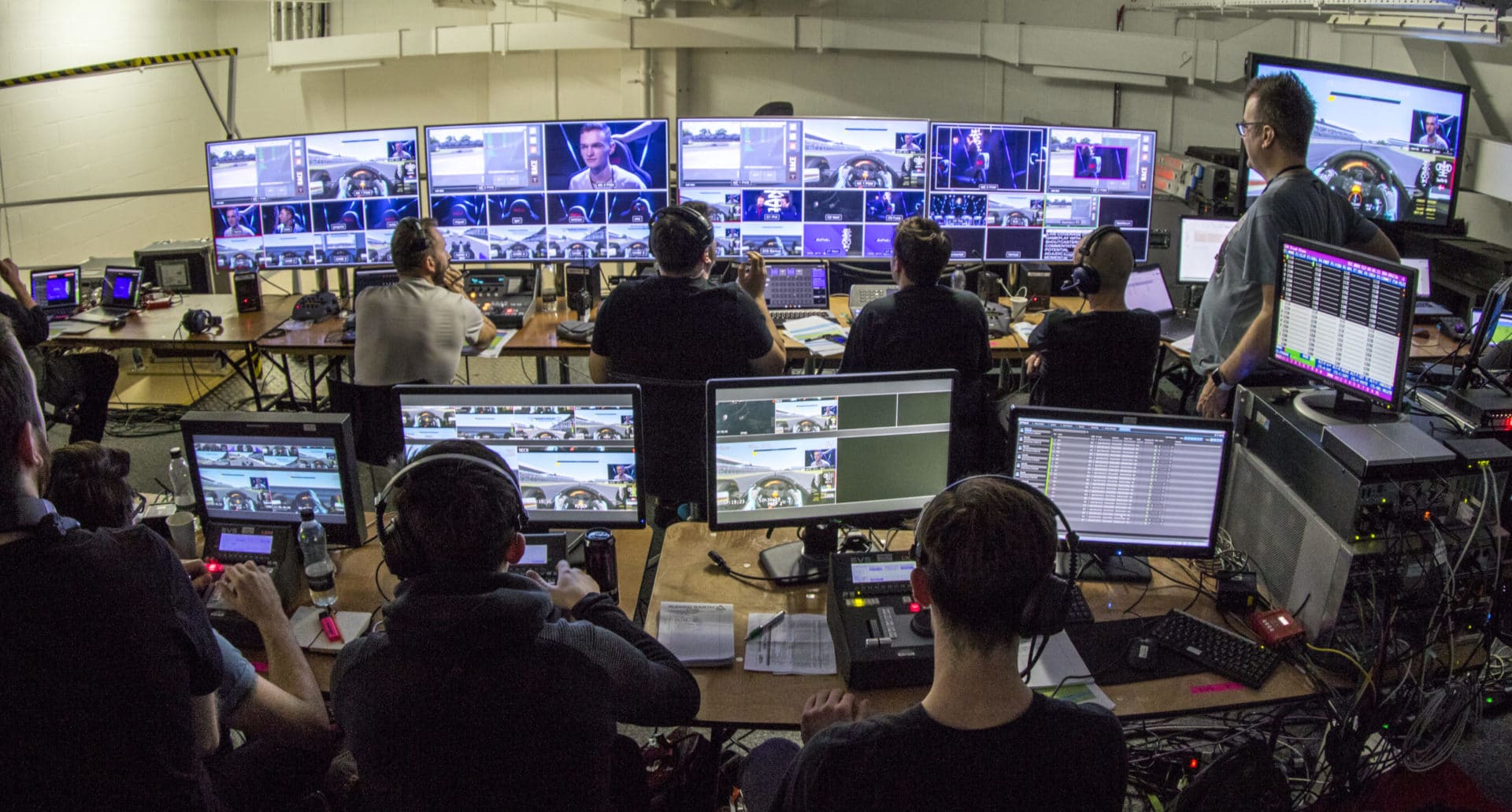 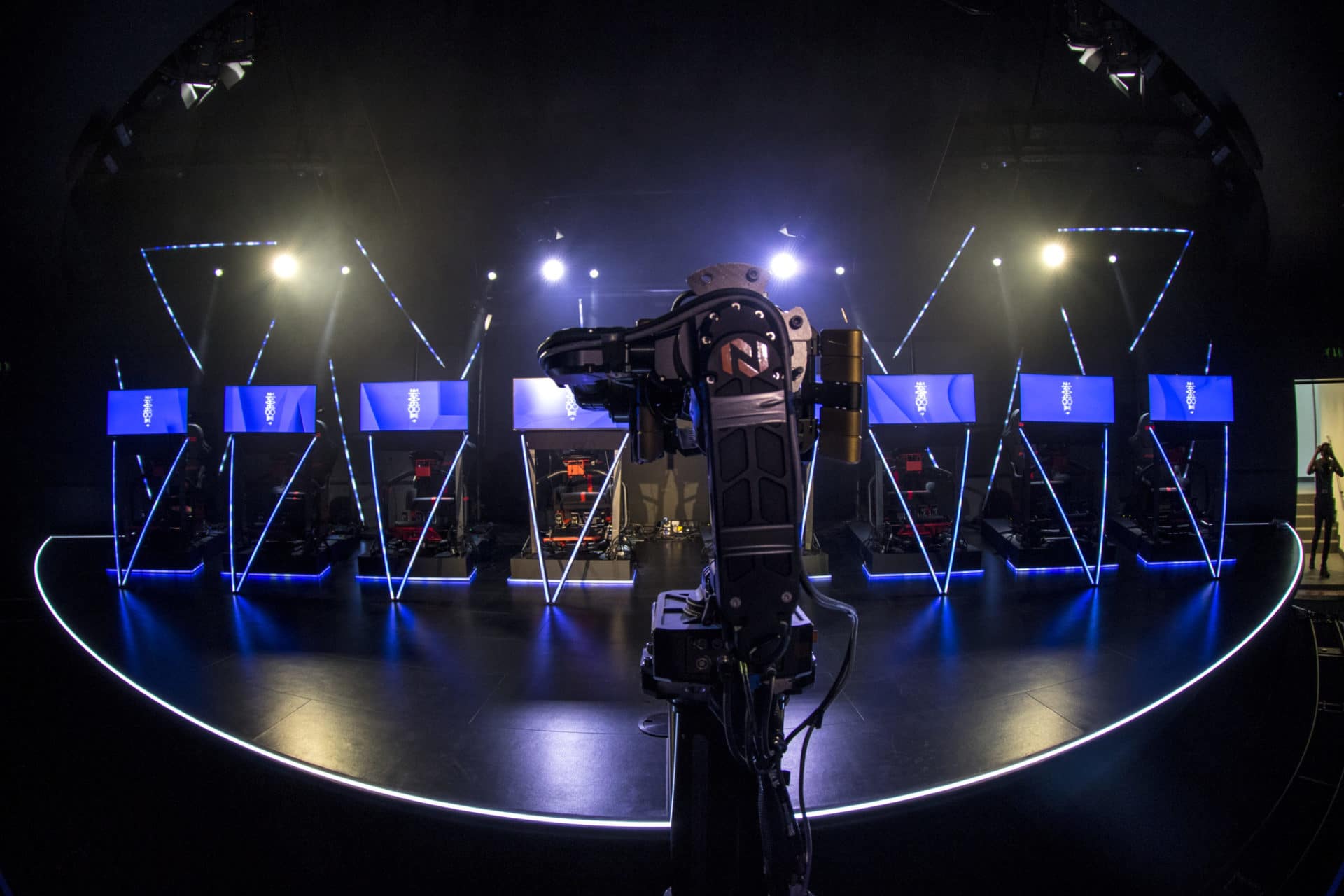 The live streams saw over 78,000 viewers and over 1,500 likes. The event itself was a huge success and has been recommissioned for 2020.