On Saturday 14 April, 2020, we live streamed the 2-hour long virtual graduation, featuring speakers, a student orchestra, animation graphics for student profiles and a user login system. This system we built allowed students and their guests to be filtered based on their degree, meaning the 7 different degrees saw 7 different streams with the relevant graduating students and content. We also streamed each feed in 3 different languages, bringing the total streams to 21.

Kazakhstan University needed a complex back-end setup with logins for students and their guests to be filtered by degree and language. They also needed the live stream to be managed and organised in a seamless succession of video and audio with animations and graphics using their own pre-recorded content.

We provided project management for the live graduation’s live stream as well as provided guidance for tech support and set up test pages for some students to do connection tests due to potential internet issues in the country. We created a bespoke website, designed and built by us that was capable of playing out 21 different streams simultaneously (to accommodate the 7 schools in English, Russian and Kazakh). Each graduate had to log in with their email and ID on one page. They were then automatically sent to the correct school for them. We also created individual automatic handover links to appear at the end of the stream which directed the students and guests to a virtual yearbook created by another company.

The university wanted emojis on the stream in very specific places, requiring trigger code to make this happen so they appeared and did not appear the way they wanted. We were given time codes for each school and this was coded in so the displays of emojis varied by school. The emoji selection would then pop up for the viewers. We also supervised the editing of a remote orchestra video collated from students instrumental performances which we stitched together in a video collage in video and audio to appear live as part of the ceremony.

This event had a tight turnaround and required a lot of flexibility from our streaming team to ensure all the content, including very large files, from the client were put together and then re-encoded for playout properly for the stream. The live stream took place at 5:30am UK time. Seeing all of the videos kick off exactly on time as planned with consistent high viewership was one of the most rewarding things about this project for our team. 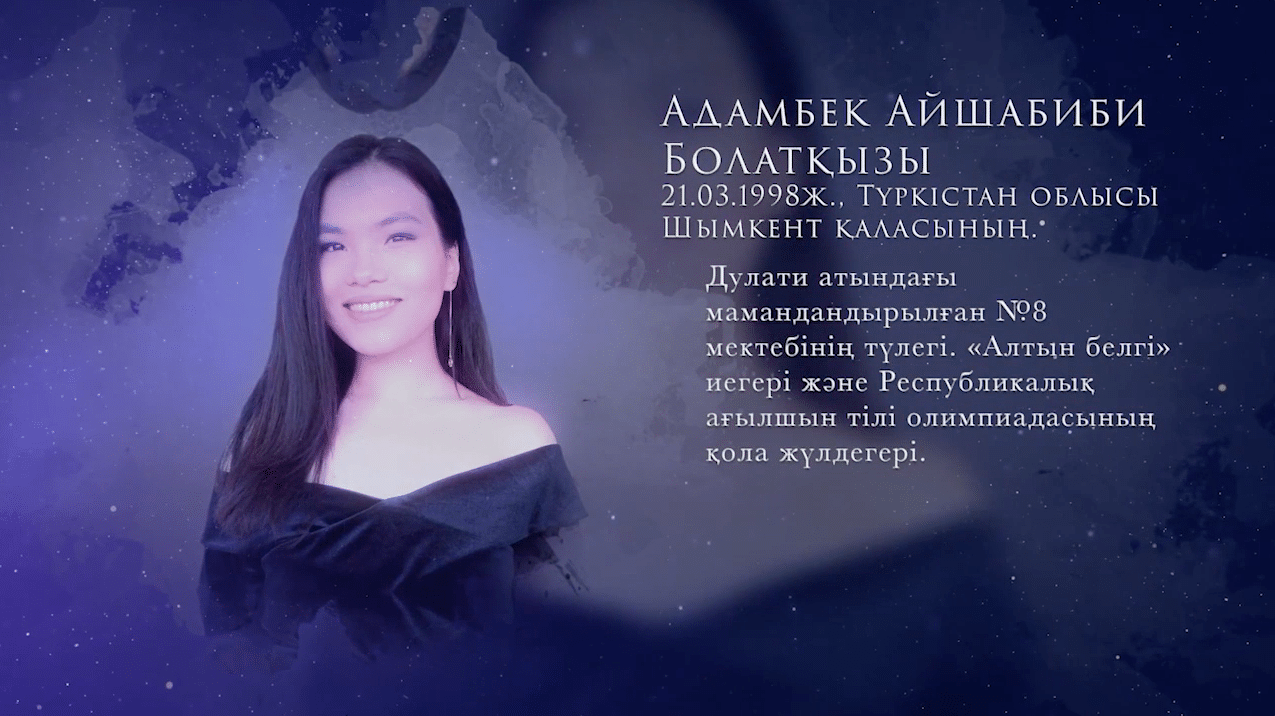 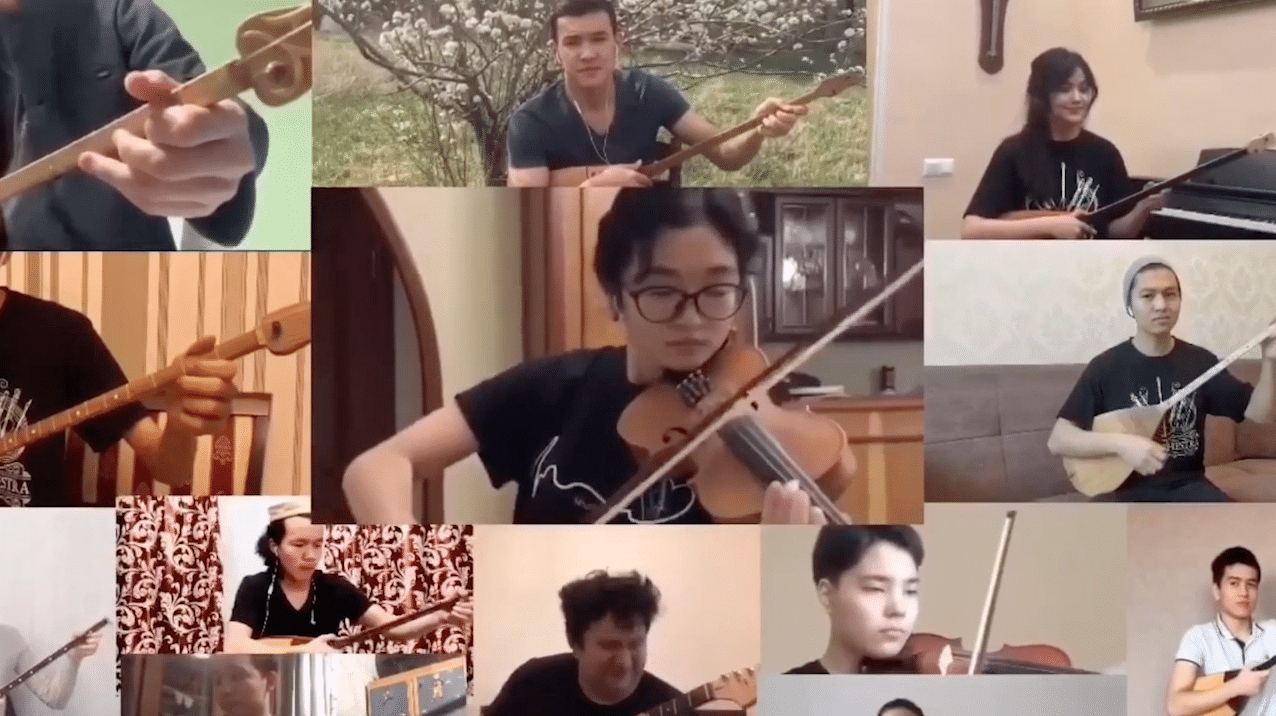 The university was incredibly pleased with the interactivity and quality of the live streamed broadcast with fantastic results including over 4,000 live viewers tuning in. This complex stream had 7 different streams based on their degree, all available in 3 languages which were preset depending on the user, meaning a total of 21 streams were sent out.