We helped Tesco stream an incredible Easter competition to their Twitter channel, which got over 1.7M views!

Agency BBH approached us to help bring Tesco’s Easter campaign to life on Twitter. We customised our interactive social tool REALM  to enable it to run a Live Easter competition open to all Twitter users in the UK, who could win a shed full of Easter Eggs.

Tesco wanted to create a special Easter campaign on Twitter tied into their Easter TV Ad to help gain share of voice in the run up to the Easter Holidays on social media. The aim was to get the Tesco Easter Hashtag #YoursForTheMaking trending and drive engagement with the brand ahead of the long Easter Weekend.

The Live video comprised three presenters in the studio in front of the Easter Egg Shed. Our developers customised our REALM social tool so it could be used to pull viewers’  Twitter handles when they tweeted with the hashtag #YoursForTheMaking in comments on the live stream. The tool then randomly selected a user to have a key selected for them by our hosts who would try to open the shed.

The tool would only pull usernames from a specific round, meaning viewers were only chosen if they posted within the time window of a live round. Once a viewer was selected by our tool and moderated by the editorial team, their handle would appear as an on-screen graphic as their chance to open the shed started.  The handles were also displayed on monitors for the hosts, so they could see who the contestants were and announce their names.

If the shed was opened, the winner’s handle was recorded in the competition tool so they could be contacted regarding their prize. If the shed didn’t open, a new viewer was selected to have a go. There was also an extra ‘spot prize’ competition, where every 10 minutes, the hosts would ‘spin a wheel’ which had various prize options on it. Whichever viewer was having a go when the wheel was spun would win the prize that was selected, such as a £20 Tesco gift card. There were 14 spot prize winners throughout the stream. In addition to powering the competition, we created and managed all on-screen graphics including the countdown clock, slates and video breaks. Our engineers combined pre-mixed video feeds from the production team with graphics, and ensured a seamless live stream. 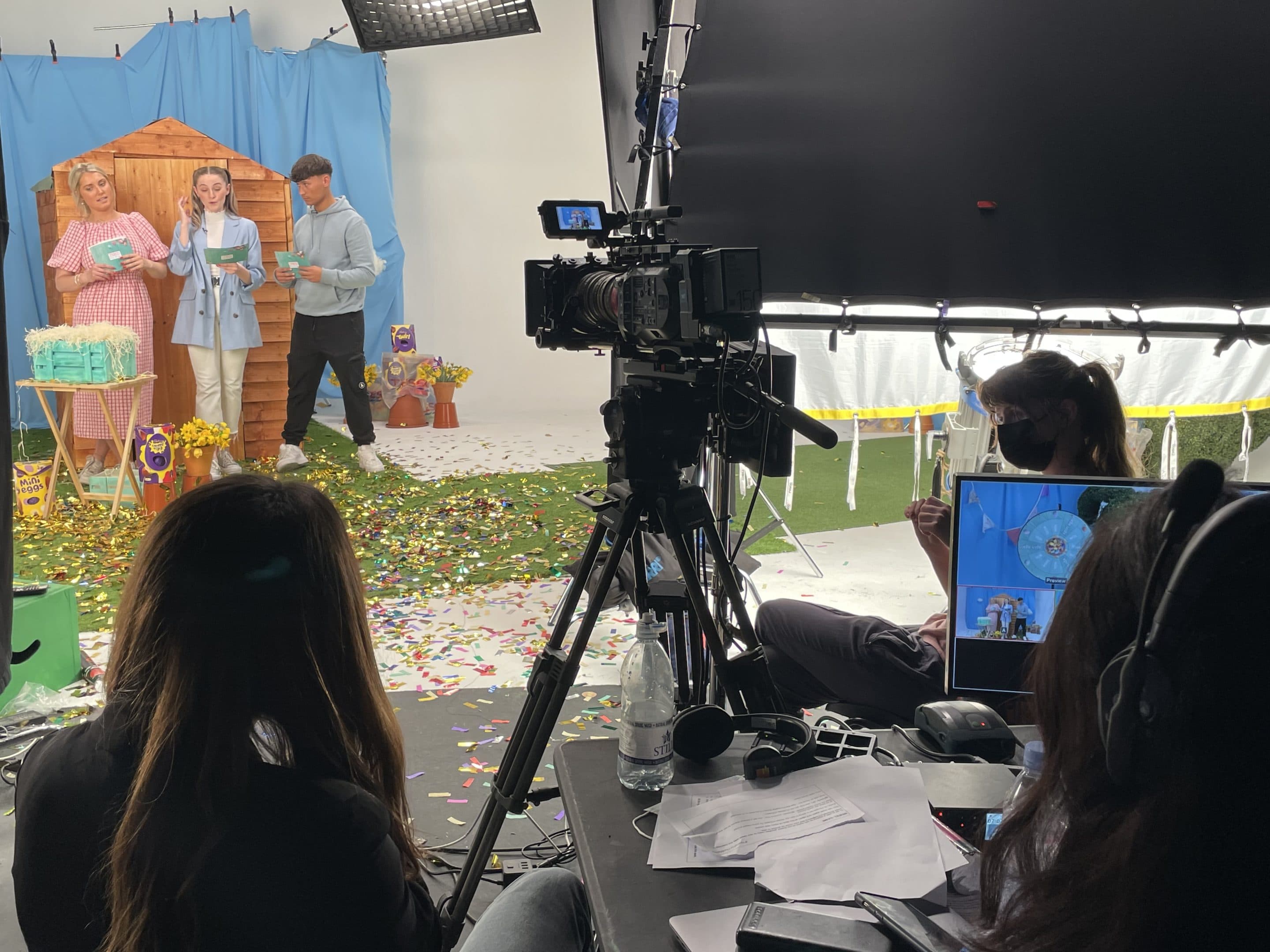 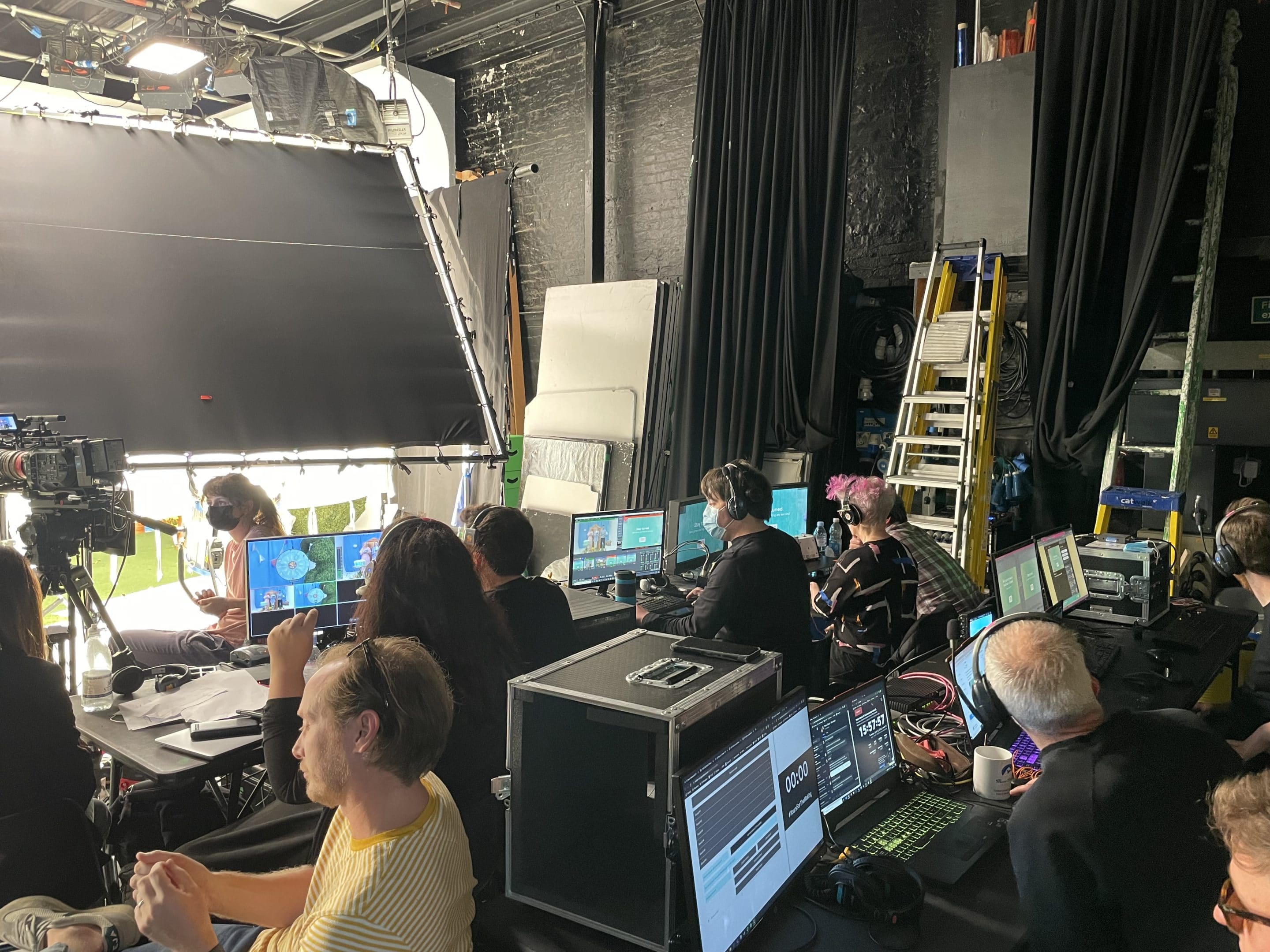 The Tesco and BBH teams were thrilled with the results of this live stream, with over 1.7 million views and their hashtag trending 2nd on Twitter behind the topic of #Partygate. Just under a year’s worth of content was watched and the event went smoothly with 12 successful rounds of the competition throughout the 4 hours.

just under a year

We're giving away a shedload of Easter prizes. Don’t sit on the fence! Join us live for your chance to unlock it. Reply to this tweet with #YoursForTheMaking from 2pm to enter. https://t.co/KWl5XChRdK