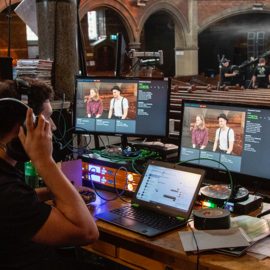 Facebook sought to drive the new tool into the music industry and as part our existing relationship with Decca Records (Universal) – we partnered with them to use the new features on an upcoming album launch for world renowned band, The Lumineers. 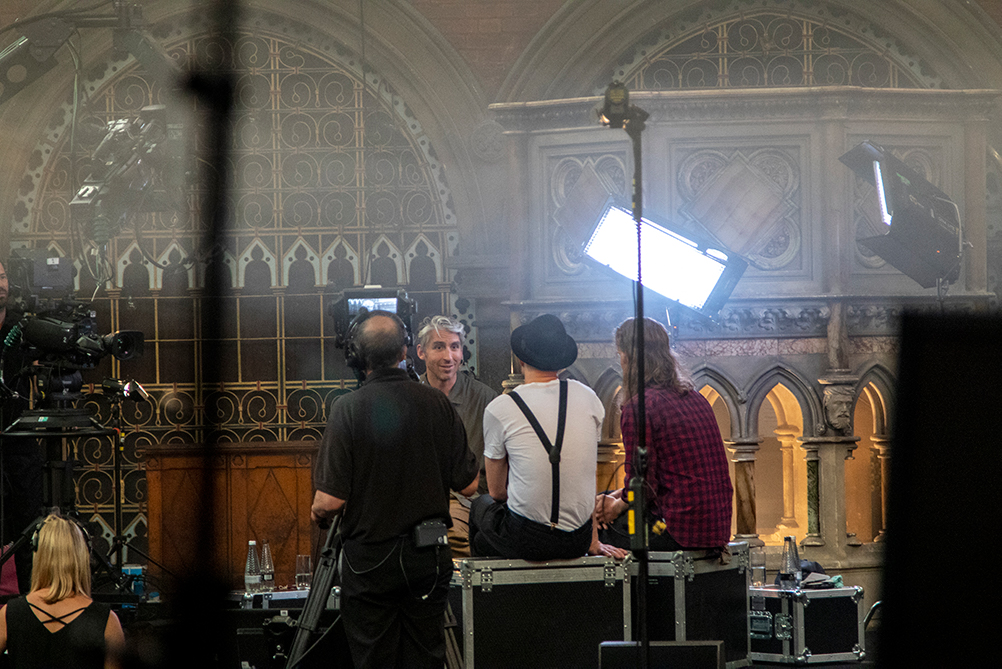 Becoming one of the first members of the music industry to use the new tool, The Lumineers got comfortable in the beautiful surroundings of London’s Union Chapel in the week preceding their set at Glastonbury. Presenter George Lamb, equipped with the moderated questions, put the thought provoking questions to the band.

Developers and Engineers from Groovy Gecko built on the native Facebook API’s and created an app to help run and managed the online engagement. Fans’ questions were qualified and filtered through to the presenter. Whilst the host of the interview asked questions these were appearing as an overlay on the live stream, with the contributing fans being name-checked for their efforts. 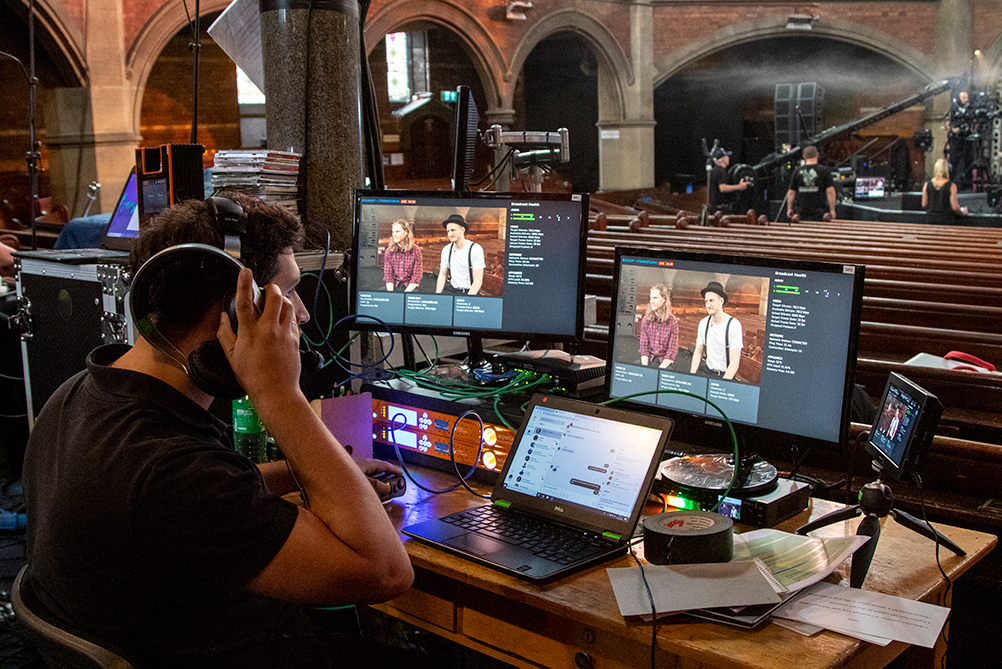 The new questions card provides an overlay on the live stream which can be driven by the editorial team to pose much more specific questions for the viewers to respond to rather than the traditional method of pulling in all submissions from the comments section.

The stream was extremely well received with both Facebook, Decca and the band being incredibly impressed with the level and quality of engagement. 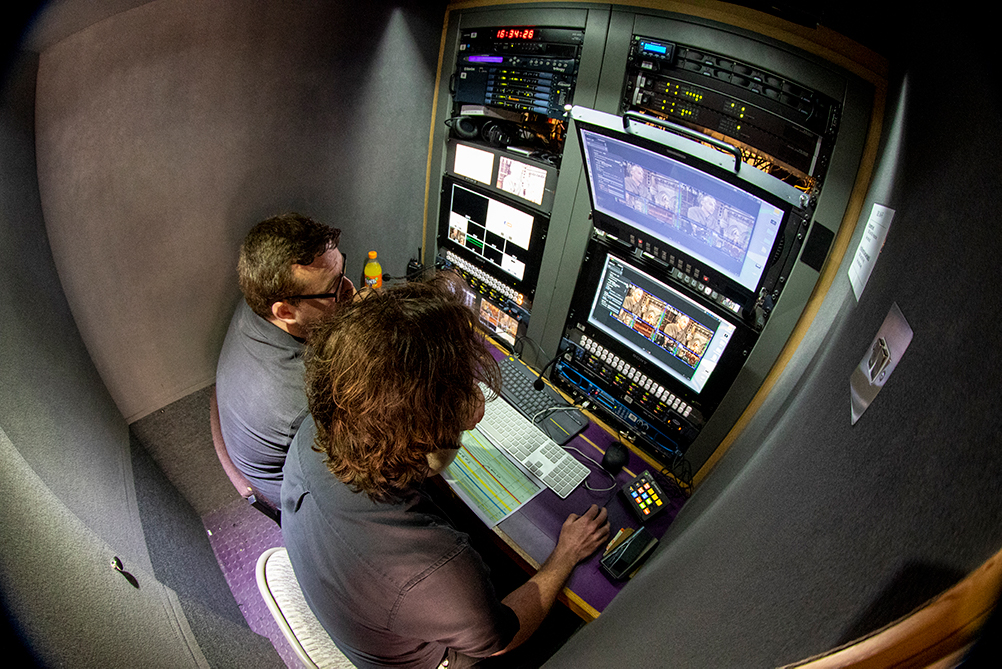