Groovy Gecko was approached by Vodafone Foundation to livestream a Charity Influencer Gaming Event from Vodafone HQ in St Pancras.

Well-known Twitch streamers spent the afternoon gaming on a sofa while competing and team playing various vintage and new games with forfeits including custard pies in the face, makeovers and eating an onion, which were decided by live viewers.

Vodafone Foundation’s original brief was a small-scale campaign for their #ShineALight charity involving a few established Twitch streamers using their own setups in their bedrooms to create content and play games while encouraging their audience to donate to the charity.

We helped Vodafone expand their vision for the project, ensuring they produced something which was of the quality the audience expected while maximising engagement and donations. The final concept comprised of our production team live streaming 4 hours with the gaming influencers from Vodafone’s Paddington HQ, with various engaging ideas so the group could interact with the audience. We wrote the run of show for the event, crafting how it would look and pull together as well as ideas for influencers taking on various challenges and forfeits from the audience in exchange for donations, which drove a lot of engagement from the audience.

This live stream was technically complex in incorporating all of the interactive Twitch extensions, with the donation payment extension actually breaking because it was more donations than expected! 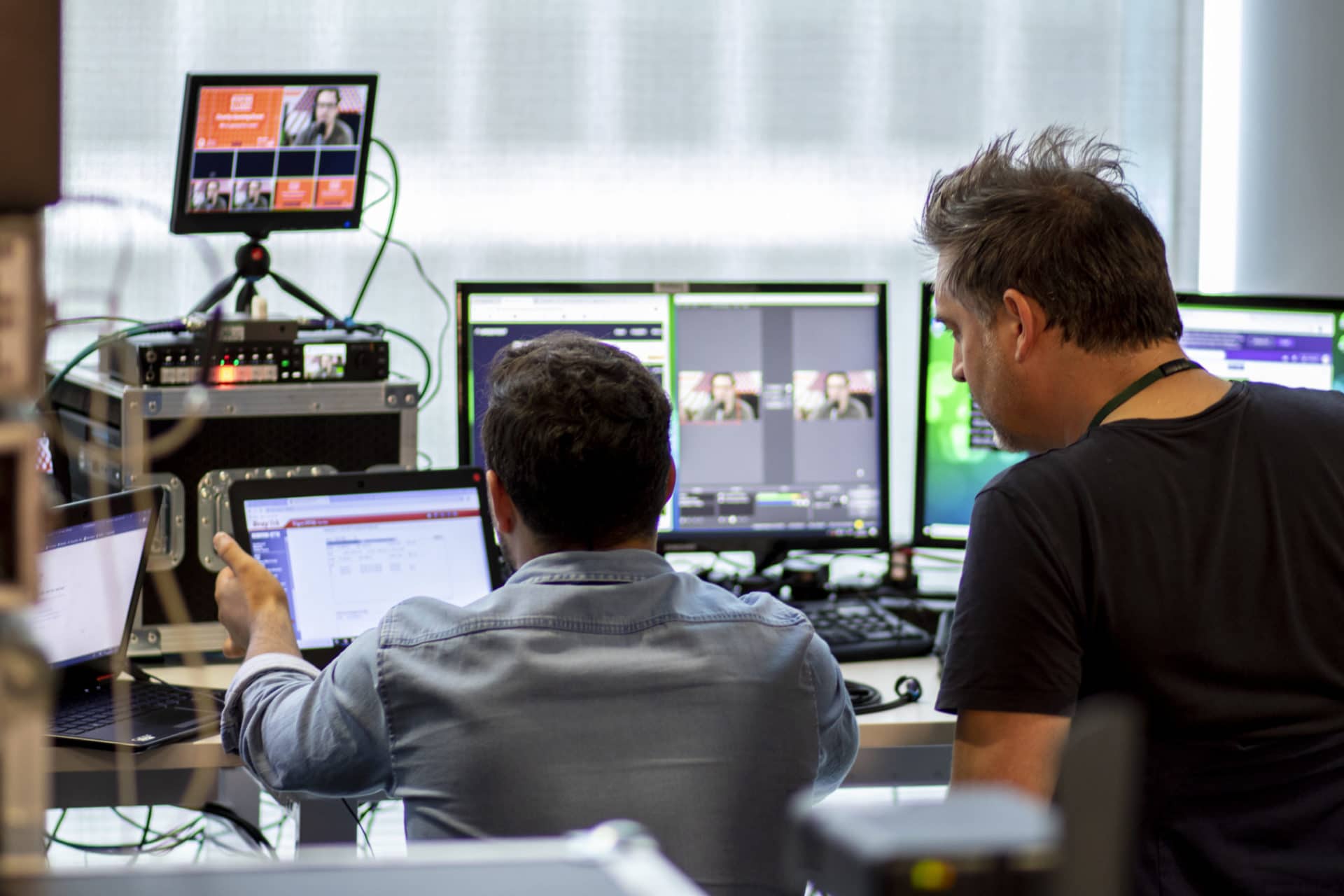 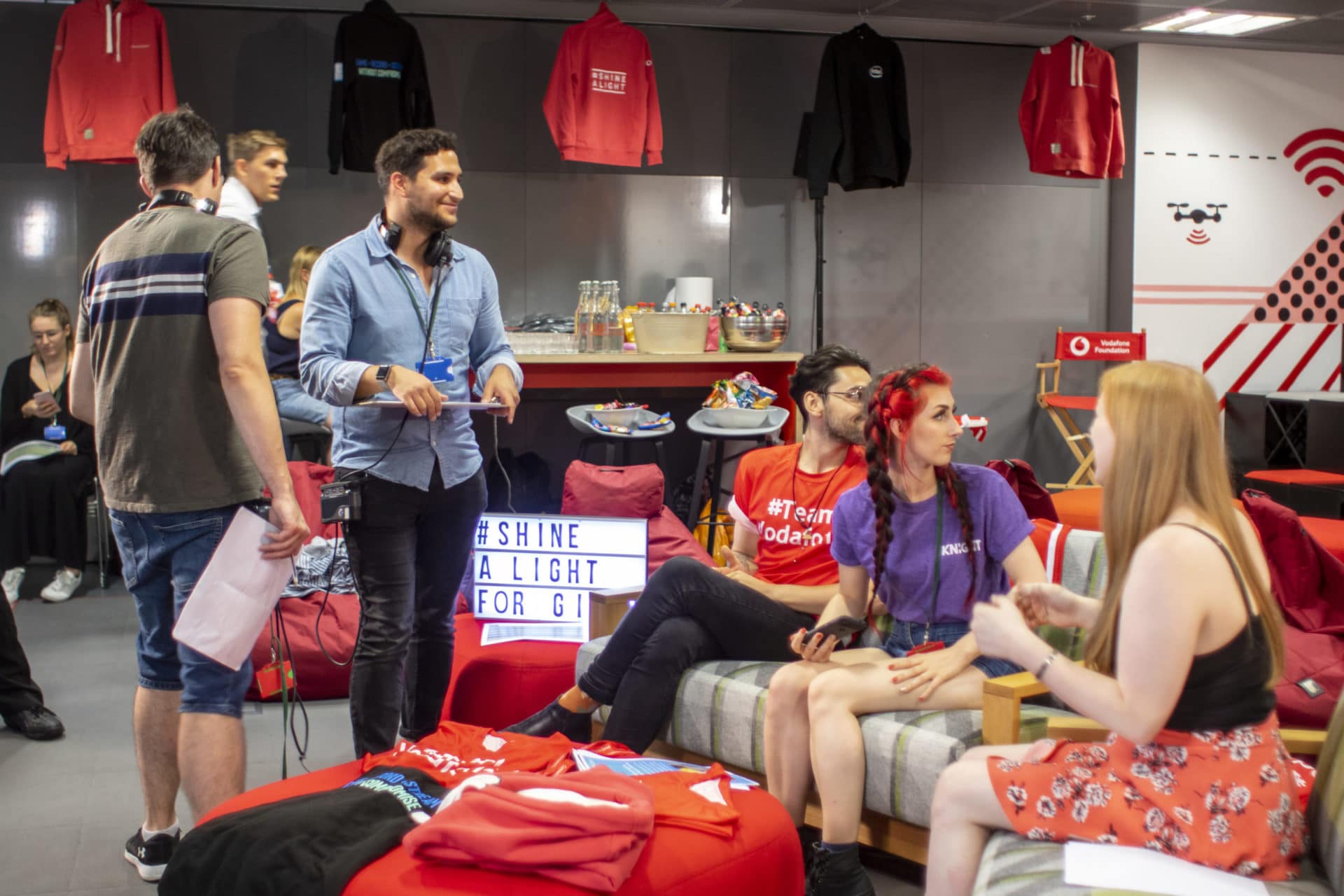 The live stream via Twitch generated more than 3.5 times the expected level of donations with over £7,500 donated and helped Vodafone take their first steps in exploring how they could engage gamer audiences using these channels.