The winner of our Champion Your Charity competition, Survival International, hosted a webcast with speakers from the charity, indigenous peoples and influencers from around the world. The event saw thousands of views across five social media platforms and 16 accounts.

Survival International applied to Groovy Gecko’s Champion Your Charity contest in June 2022 with the ambition of running a far-reaching, live streamed event to help raise awareness of their work with Indigenous people around the world. We worked with the charity to create a lively and compelling virtual event streamed to a live global audience of long-time donors and new supporters across their own social media channels and influencer accounts.

Guest experts and Indigenous people from around the world contributed to the webinar, notably Kenyan ecologist, Mordecai Ogada, who opened the event with an introduction to the colonial history of conservation. Taking the floor next was Maasai activist, Yannick Ndoinyo – who spoke on the impact of ‘fortress conservation’ on Indigenous people, and showed a viral social media video of violence being committed against the Maasai people. Fulani activist and influencer, Abdourahamane Ly, delivered an impactful speech about why conservation isn’t the solution to our climate crisis.

We worked with Survival International to develop an engaging run of show for their event, as well as help in preparing their branded assets including lower thirds graphics, holding slates, and a countdown timer to the live stream.

Our engineering team produced and managed the event, live streaming a mix of live and pre-recorded footage, graphics and visuals to 16 different accounts across Instagram, TikTok, Twitter, Facebook and YouTube. Our project management team organised onboardings and rehearsals with the speakers, pre-recorded content and digital assets during the lead up to the event, 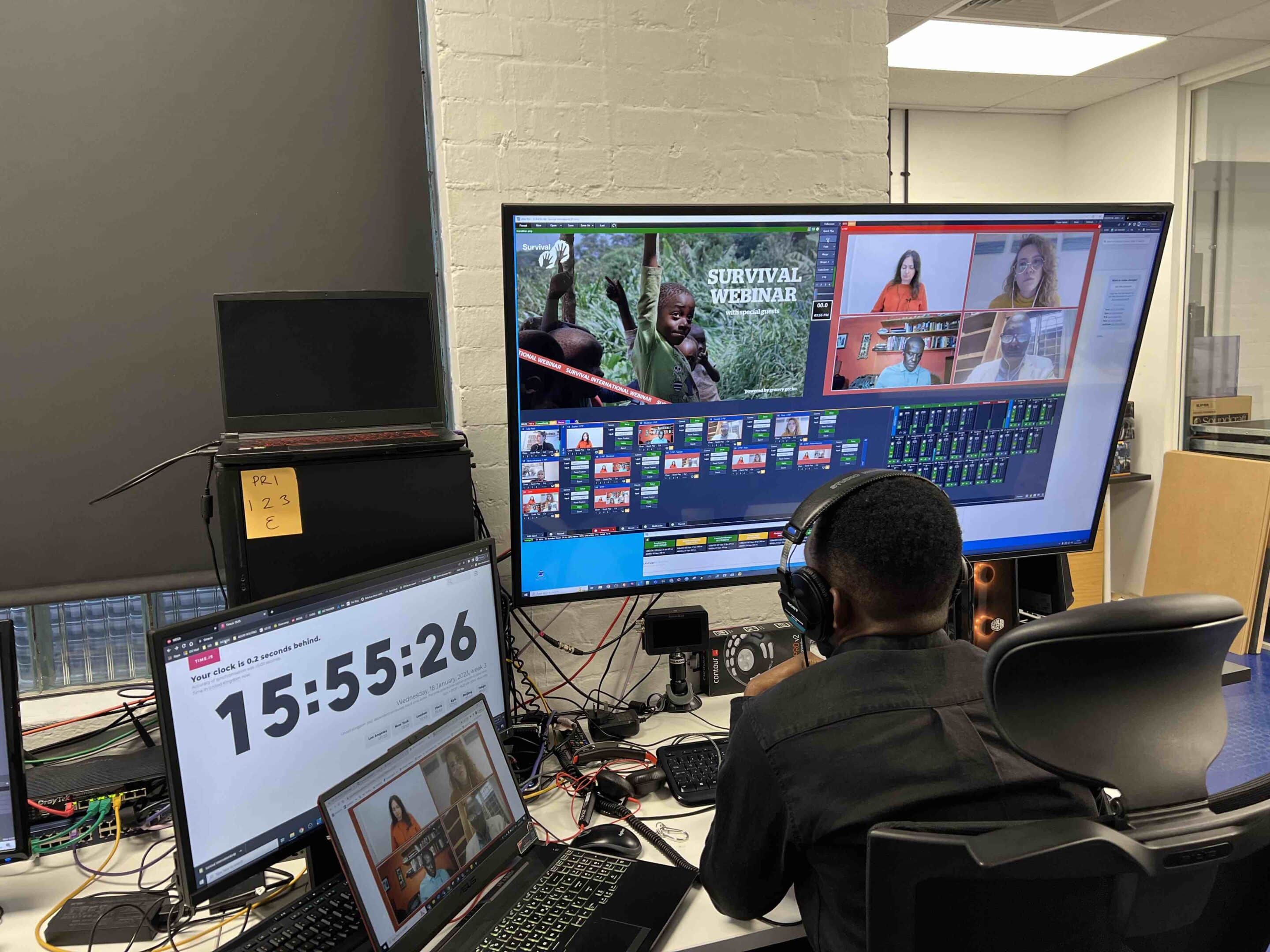 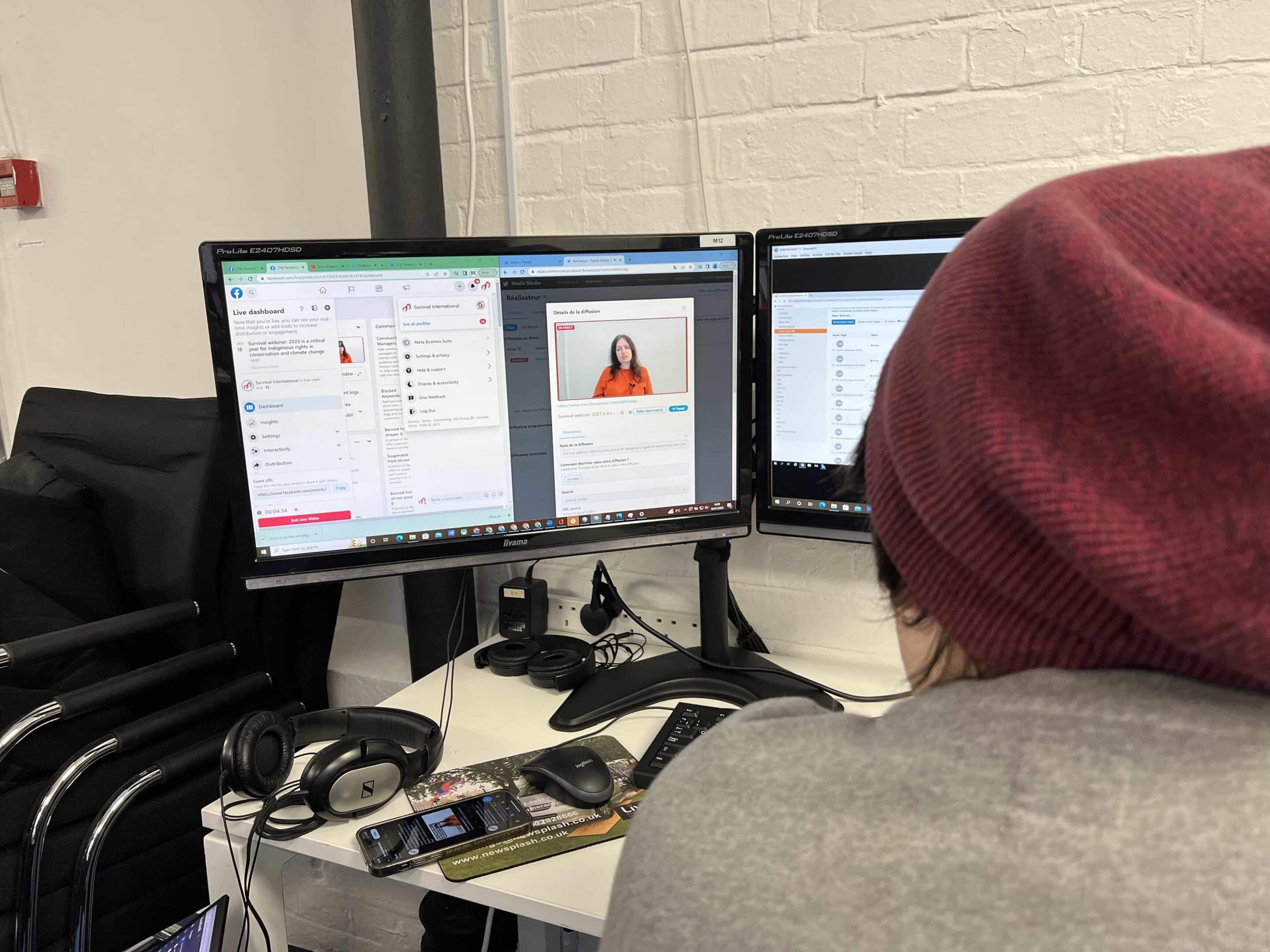 “We’re so pleased to have worked with the winner of our #ChampionYourCharity competition Survival International, an incredible charity doing incredible work for indigenous peoples around the world. The event was a huge success and we’re looking forward to hosting the competition again this year.”

The results of this event were excellent, with over 9 days of content cosumed by viewers with an average view duration of 7:31 minutes which is over five times longer than video is normally watched on the channels.

The event highlighted 2023 as a critical year for indigenous rights, and the urgent need to fight against dominant, neo-colonial models of conservation in order to preserve biodiversity and respect indigenous land rights, and we loved working with Survival International to make their first big live streamed event a success!